For too long, risk ownership has been pushed down to the lower levels of organisations in the belief that ownership of the risks should reside with managers that own the specific functions.

On the surface, that may seem reasonable and appropriate, however, over the last few months I have taken a different view that may just turn risk ownership within organisations on its head.  My model for risk ownership is all about raising the level of ownership to the highest levels of the organisation, where the authority for decisions relating to the risk actually resides.

There are two reasons for this view.

I have recently been reviewing risk registers for a range of organisations and, in doing so, a number of patterns have emerged:

Hypothetically, let’s use the example of a Council with the following structure: 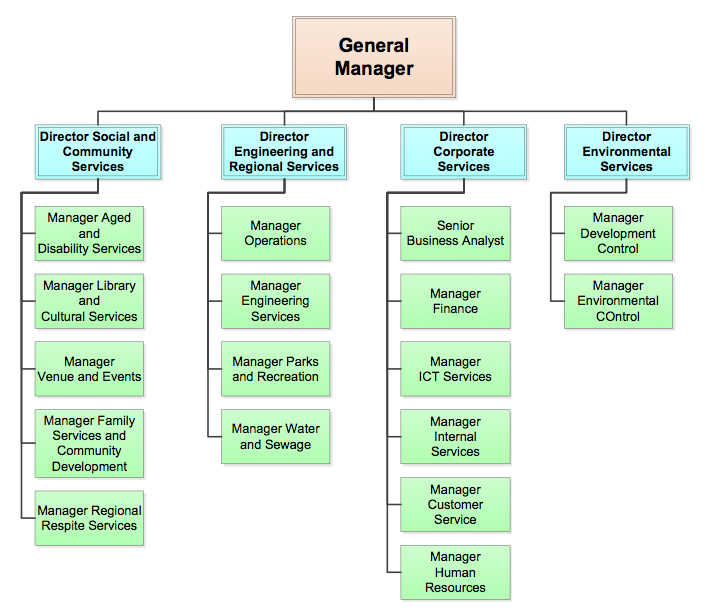 In this example, we will focus on the Aged and Disability Services section within Social and Community Services. It’s structure is:

If we focus on the Council’s in-home meals program, it could  have the following risks:

So, what does this mean?

There may be causes that are specific to certain functional areas and these can be notated in the risk register, which means that the functional area doesn’t require a separate risk and that means you have effectively reduced unnecessary duplicated risks.

That, in itself, is a good enough reason to adopt this approach, but, surprisingly, it is not the most compelling reason.

My biggest issue in relation to driving risk ownership to the lower levels of the organisation is the fact that the controls that are controlling the risk are owned, for the most part, at the corporate level.  This means that those given responsibility for the ownership of the risk do not own any of the controls that are reducing the likelihood and/or the consequence of the risk and, more importantly, they have no visibility of the effectiveness of those controls.

If we go back to our: Assault of in-home meal recipient by delivery driver, risk:

If we then look at the controls associated with this risk, an interesting pattern begins to emerge

What we can see from this table is that the ownership of the controls associated with the risks rests with executives at the corporate levels of the organisation.  So how can we push ownership down when the “owner” of the risk – in this case the Team Leader of the Council’s in-home meals program – has absolutely no visibility on the effectiveness of the controls and, in most organisations will not have the authority to even ask the question?

This then leads me to my rule of thumb when it comes to risk ownership within an organisation: Ownership of the risk must be allocated at a level at or above the highest level of ownership of the controls controlling the risk.

In the case of the risk: assault of in-home client by Council staff member, volunteer or contractor – ownership could sit with either the Director of Corporate Services or the Director Social and Community Services. If there were other parts of Council outside of Social and Community Services where staff were entering client’s homes my call would be that the owner of the risk would be Director of Corporate Services.

If we take this approach within our organisations, we would achieve the following:

In taking this approach, I have reduced risk register numbers by up to 97% and the number of risks within an organisation by an equivalent amount, but at the same time achieved a greater understanding of the risk profile for the organisation.