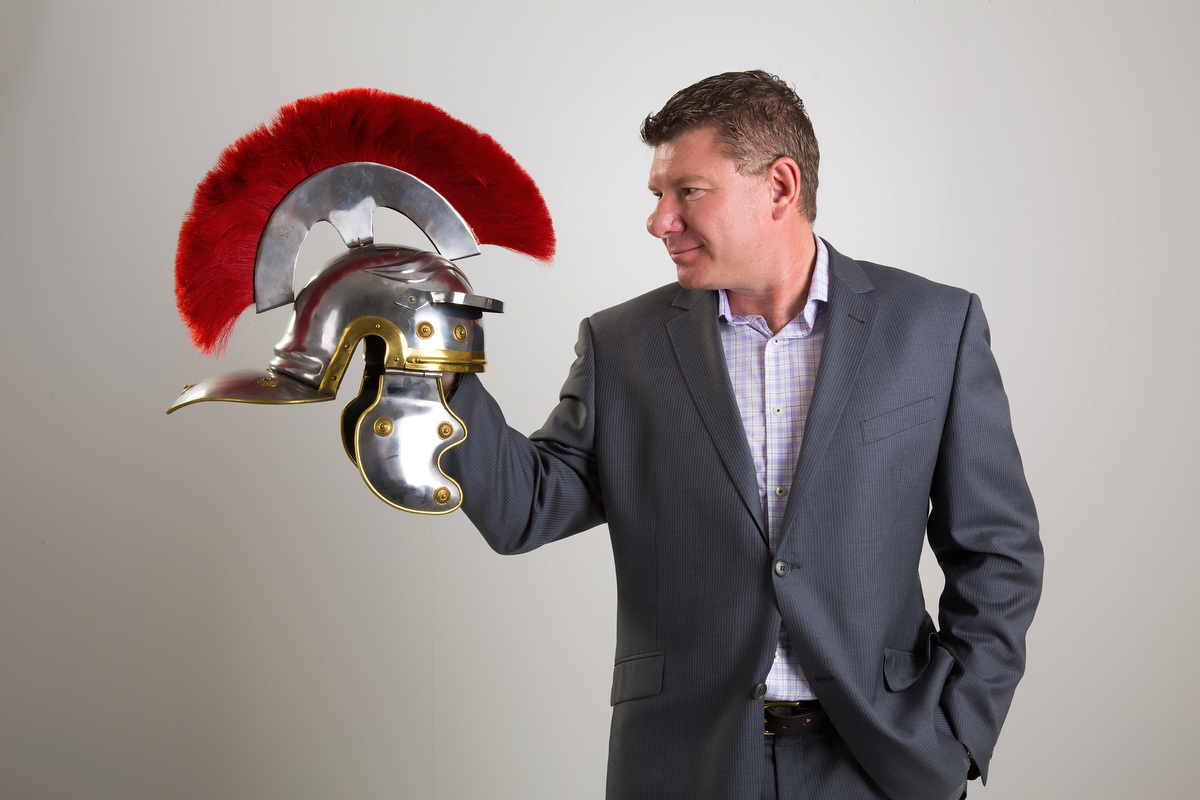 “The concept of “inherent risk” is impossible to measure or even define. The idea of looking at risk absent of all hard controls, soft controls or mitigations provides little or no useful information in most cases.” Todd Perkins

Lately I have seen a resurgence in the use of the term “inherent risk” and it has annoyed me enough to write this article.  Just like Todd, I do not believe that inherent risk provides any information that adds value to the process of risk assessment.

Risky Thinking defines Inherent Risk as the risk that exists when no controls have been put in place.

Imagine the identified event is: Corrupt behaviour by a Council official in relation to the approval of development applications.  If we were to travel back to a point in time where there were no internal controls around development applications we would have to assess the likelihood as at least Possible, if not Likely with consequences that are expected to be Major or Severe.  To that end, the risk level without controls would, in all probability, be High.

After we have finished this assessment, we identify the controls we currently have in place and then assess the risk again.  This time we assess the likelihood as Unlikely (usually without any evidence), but the consequences if the event does occur are still likely to be Major or Severe.  To that end, the risk level with controls would in all likelihood be Medium.

Put simply – the only true way to assess the effectiveness of the control environment is to measure it against pre-determined performance measures.

I have been in workshops where I have asked – “how effective is that control?”  The answer invariably is: “it is effective”.  When I ask how they know that they say “well nothing has happened”.  This too is a fallacy.  The absence of incident does not necessarily indicate the effectiveness of a control – it may just mean you have been lucky!!!!

The only true way to know whether your controls are effective requires significant effort, particularly when establishing the controls.  Each one needs: a control owner, measures of effectiveness/performance measures, and monitor and review requirements.  Without these, the organisation has absolutely no idea whatsoever as to the effectiveness of the control.

To me, organisations should focus on two levels:

Not only is inherent risk a fallacy – it is completely unnecessary.  All we want to know is what the risk level is now and what level we want to get it to – it’s as simple as that.

So the next time a consultant or someone in your organisation insists on assessing the inherent level of the risk then please show them this article – it will save you a lot of time and some unnecessary work that only leads to confusion anyway.